Faculty of Liberal Arts and Professional Studies Professors Lorne Foster and Les Jacobs are the co–editors of a new book, Racial Profiling And Human Rights In Canada: The New Legal Landscape (Irwin Law, 2018). Well–recognized as among the country’s leading scholars on racial profiling, Foster and Jacobs have conducted several large, empirical projects on racial bias in policing. This seminal volume maps out the new social and legal landscape for racial profiling and provides new insights, methodologies and policy solutions. 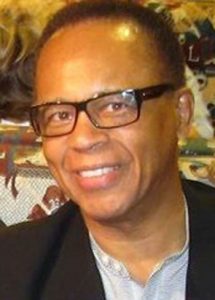 The official launch will take place Oct. 4 at 2 p.m. in the Helliwell Centre at Osgoode Hall Law School as part of the Centre for Human Rights, Equity and Inclusion (REI) conference called Canada 2018: Inclusion at the Crossroads.

Allegations of “driving while black” and “flying while brown” have become commonplace. Public controversy currently surrounds practices such as “carding,” “stop–and–search” procedures and “policing at borders,” and has raised serious questions about the scope of police powers. Yet, unlike the United States or the United Kingdom, a relative lack of scholarly research has prevented a detailed portrait of the extent to which racial profiling is a systemic problem in Canada. This lack of scholarly research has inhibited the development of sound public policy. 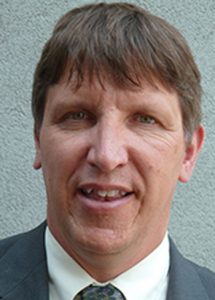 Racial Profiling And Human Rights In Canada represents a comprehensive examination of a combination of psychological, sociological, organizational, political and community perspectives, resulting in a holistic and multifaceted approach to understanding the phenomenon of racial profiling and pre–empting or eradicating it.

Racial Profiling And Human Rights In Canada is required reading for the academic community, policy–makers, social justice and human rights advocates, and judicial and law enforcement officers. More information about the book is available on the Irwin Law Books website.