The Canadian Space Agency’s Flights and Fieldwork for the Advancement of Science and Technology (FAST) funding initiative supports space research in Canadian post-secondary institutions. Three professors from the Department of Earth & Space Science & Engineering from the Lassonde School of Engineering at York University have been chosen for the program.

The awarded funding totals $600,000 and enables each professor to test their developed technologies in the unique atmospheric environment of space. The following are the successful projects: 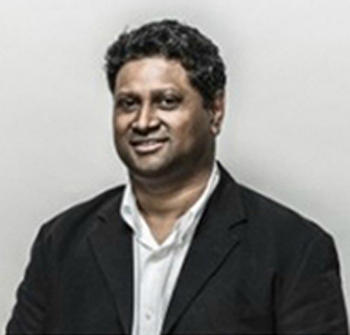 Professor Sunil Bisnath is the principal investigator on the project, working with Lassonde professors Regina Lee and Franz Newland and a group of graduate students.

Bisnath and his team have developed an instrument that can receive weak reflected GNSS signals to detect soil moisture content. If successful, this low-cost, widely available determination of soil moisture would be significant for users, including climate scientists and policy-makers. The FAST program enables the improvement and testing of this instrument and its data analysis for a future satellite mission.

“Like any engineer, we want to see the research translated into a product or technology that will benefit its users. This three-year grant gives us the opportunity to fine tune our ideas, expand them and test them to prove the approach will work,” said Bisnath. 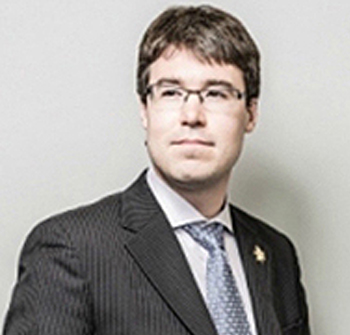 Moores and his team are developing a small instrument called the MAPLE to be used at Mars for investigation of the Martian atmosphere. Currently, cameras used in Mars missions are not laser-panoramic. With MAPLE, Moores and his colleagues can examine the vertical distribution of dust and ice aerosols to better understand the dynamics of the Martian environment and prepare for human exploration.

The FAST program enables camera testing in locations like the High Arctic, where Mars-like particles can be found. The camera will be operated remotely from York University.

Of the opportunity, Smith said, “We want to prove the concept. This grant allows us to pursue this prototype as far as we possibly can and cement relationships with the local industry.” 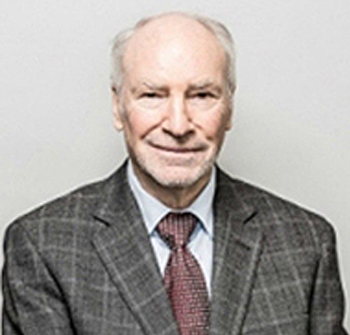 Professor Gordon Shepherd is the principal investigator on the project, which began with the development of an optical technique called SHS, led by Research Associate Brian Solheim at York University. This attracted the attention of Martin Kaufmann of the Jülich Institute of Energy & Climate Research in Germany, who sent graduate student Michael Deiml to York University to work with Solheim on the design of an SHS to measure temperature in the upper atmosphere.

The SHS was then built in Germany and with the help of Professor Jinjun Shan at York University, the team identified a Chinese satellite mission willing to fly this instrument. Shepherd is part of a mission that will test an SHS instrument in space. The FAST program supports the Canadian participation in this international program.

Through the program, Shepherd and his team will conduct in-flight assessments of the SHS instrument for the measurement of upper atmospheric temperature from 80 to 120 kilometres above the Earth’s surface. This enhanced knowledge will provide unique new information on waves in temperature caused by sources near the Earth’s surface influencing our understanding of the coupling of atmospheric regions and the changes arising from solar variations and climate change.

Shepherd credits Lassonde’s administrative support as being integral to securing this opportunity with the Canadian Space Agency (CSA). “Ideally, I’d like to see the instrument perform perfectly and I’d like to see great data that we can spend some years analyzing, learning more about the atmosphere,” said Shepherd. “The CSA grant has given us this chance.”