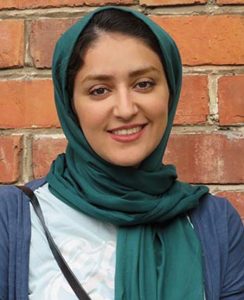 This new award, one of only a few at York University specifically for international students, was established to support research and related scholarly activities. The award benefits full-time international students enrolled in a PhD or Master’s program at the Lassonde School of Engineering who demonstrate academic excellence and financial need, with preference given to those who demonstrate community involvement and leadership.

The award commemorates the life and work of Mercedes Tharam Richards (MSc ’79) and was established by her husband, Donald Richards, and their daughters, Chandra and Suzanne.

“International graduate student awards are a critical motivator in attracting the world’s best and brightest to our school,” said Jane Goodyer, dean of the Lassonde School of Engineering. “We recognize the financial burden studying abroad can cause and generous donations like this one are important in limiting the barriers for international students.”

The start of a lifelong friendship

Raised in the suburbs of Kingston, Jamaica, Richards’ fascination with star gazing led her on the path to becoming an astrophysicist, studying abroad in various North American cities. Her journey saw her complete an MSc in space science at York University before going on to earn a PhD at the University of Toronto. She worked in several American universities, finishing her career at Penn State University after joining Penn State’s Department of Astronomy & Astrophysics in 2002. 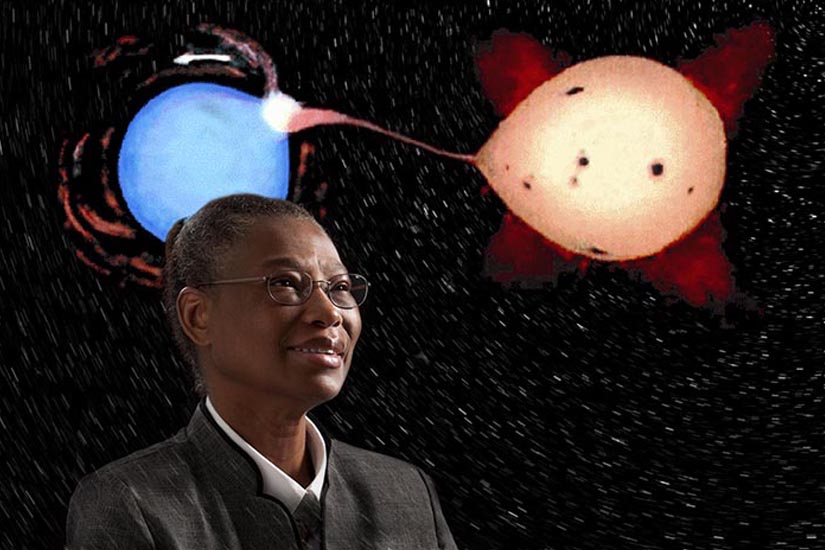 Richards worked extensively in the fields of computational astrophysics, stellar astrophysics, exoplanets and the physical dynamics of interacting binary star systems. She was especially well known for her pioneering work in the tomography of binary star systems, including Algol and RS Canum Venaticorum systems. She was the first astrophysicist to apply novel distance correlation statistical methods to large astronomical databases.

In addition to her trailblazing work in the field, she is remembered for her genuine, soft-spoken kindness.

Jane St. Amour (BFA ’81, BEd ’81) and Richards were roommates in Vanier College residence at York University from September 1977 to April 1978. Richards had been unsure about accepting a double room after arriving to Toronto from Jamaica. St. Amour recalls the early days with Richards as she learned more about her amiable and orderly roommate.

“It became clear to me that Mercedes was terribly homesick for Jamaica. I decided to ask questions about the island, the plants, the animals, the food, the music, the people and her family. Our talking went well past midnight, in the dark as we lay in our single beds,” said St. Amour. “Mercedes told me about the night sky and the awe-inspiring stars that led her to study astrophysics. Joy was in her voice as she declared that outer space was magnificent.”

The next day, on St. Amour’s desk was a little note that said, “Thank You, Jane, from Your Friend Mercedes.”

“Gratitude,” St. Amour said. “Being thankful for and being ready to return kindness was central to who Mercedes was.” The pair went on to become lifelong friends.

No stranger to leaving familiar terrain and loved ones behind, Keyvanara moved from Iran, and is currently in her third year of PhD studies in computer science under the supervision of Professor Robert Allison. Her research focus is vision, working in the Centre for Vision Research at York University. Her interests include eye tracking in virtual reality, gaze-contingent displays, eye movement analysis and visual perception. She is currently working on perceptual concepts of human vision such as saccadic suppression, change blindness and foveated rendering and their applications in virtual reality.

This award provides Keyvanara the opportunity to pursue her ideas and focus on her research plans, while also motivating her to undertake new research.

“Studying away from home can be difficult, but it is a wonderful experience,” said Keyvanara. “One of the great things about Lassonde is that it attracts many other international students. All this makes me feel more relaxed and welcomed and creates a great sense of community for me.”

For more information on the award and how to apply, visit the Faculty of Graduate Studies website.