From the House of Commons to outer space, the impact of York’s graduate alumni can be felt just about everywhere. York graduate students are leaders in business, the arts, politics, philanthropy, and social justice. Here are 10 alumni that have made a difference. 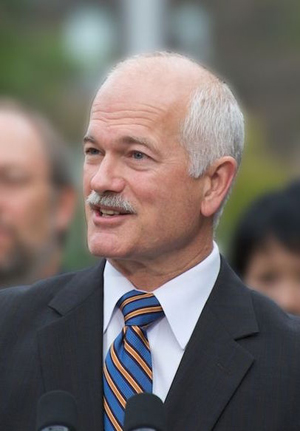 The late NDP leader had deep roots at York University. In 1971, Layton graduated from York with an MA in Political Science. During this time, he made his first foray into politics, helping his urban politics professor run for a seat on city councillor. In 1983, one year after becoming a Toronto city councillor himself, Layton found time to pick up a PhD. His engagement in environmental issues led the Faculty of Environmental Studies to award a Jack Layton Prize for Environmental Research and Action shortly after his passing in 2011. 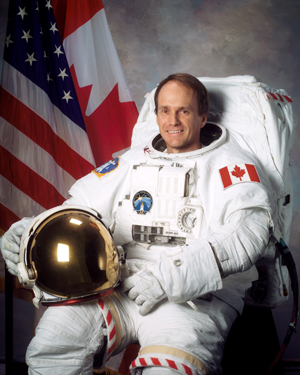 Our graduates are making an impact around the world, but to date, only one has been to outer space. From October 22 to November 1, 1992, Steve MacLean became the third Canadian to ever go into space when he flew onboard the Space Shuttle Columbia. In 2006, he went a second time, becoming the first Canadian to operate Canadarm2 and the second to walk in space. Among his many roles in the Canadian space community, was president of the Canadian Space Agency (CSA) from 2008 to 2013. And at York’s Faculty of Science, he received his Bachelor of Science in 1977 and doctorate in 1983k both in physics.

The executive director of UNICEF Canada for 26 years, Harry Black (who passed away in 2017) was a tireless advocate for the world’s most vulnerable people. His life as a humanitarian included tenures as director of the Toronto Blood Depot and fundraising director for the Canadian Red Cross Society. An architect by education, he invested his time in building northern Ontario hospitals. For his lifetime of good work, he earned Queen Elizabeth II’s Golden Jubilee medal, the United Nations 50 Anniversary medal, and was made on Officer in the Order of Canada. He completed post-graduate studies at York in 1970. 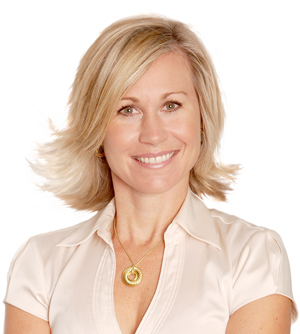 Since earning her Master’s in Environmental Science in 1999, Jennifer Keesmat has been at the centre of Toronto’s conversations on planning and urban design. She served as city’s chief planner 2012 to 2017, with an agenda focused on urban density, greenspace, and walkability, and projects she championed included the Rail Deck Park and the Garrison Crossing. She was a candidate for mayor in the 2018 Toronto mayoral election, and is currently CEO of Creative Housing Society, a non-profit dedicated to affordable housing projects. 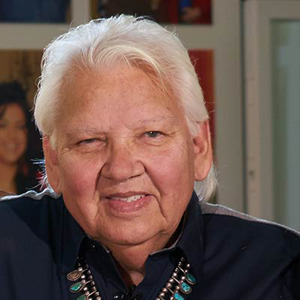 Duke Redbird is one of the country’s key First Nations poets, but in his multidisciplinary career he has also been an artist, activist, filmmaker, broadcaster, orator, and more. A well-known spoken word artist since the 1960s, Redbird came to York as a mature student, graduating with a Master’s in Political Science in 1980. 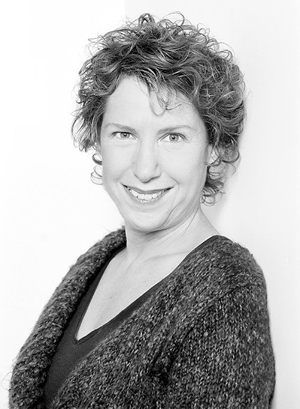 A writer, publisher, filmmaker, and activist, Alice Klein is best known for co-founding NOW Magazine, Canada’s longest-running alt-weekly, in 1981. But before that, she was a Social History graduate student at York, where she honed her interests by participating in student government and media. 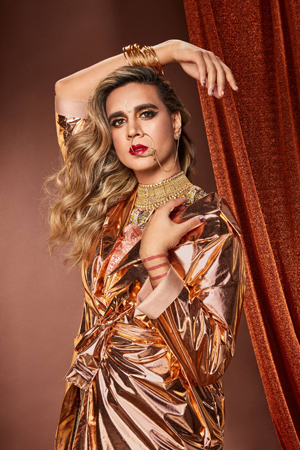 In 2018, Vivek Shraya shot to fame with I’m Afraid of Men, a bestselling memoir about growing up a queer trans woman of colour in Alberta. The same year, her EP Part-Time Woman woman nominated for the Polaris music Prize. Shraya has candidly dealt with her personal struggles through a variety of artistic media—music, literature, film, photography, performance—and in the process, captured the zeitgeist. She earned a master’s in Gender and Feminist Studies at York in 2016. 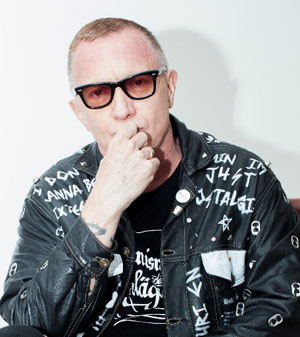 Controversial, taboo-busting movies like Hustler White and The Raspberry Reich made Bruce LaBruce a key figure of the 1990s New Queer Cinema, and later, a regular of the Toronto International Film Festival. He earned his MA studying film at York, and later told Vice, “It was great to be in an environment surrounded by creative people while I also got my academic training.”

Albert-based author Katherine Govier’s novels (including Creation, The Ghost Brush, and The Three Sisters Bar and Hotel) have been published around the world, earned her the Marian Engel Award and the City of Toronto Book Award, and brought her recognition from the Canadian Civil Liberties Association for Excellence in the Arts. She earned her MA in English at York in 1972.