A team of researchers led by scientists at York University’s Lassonde School of Engineering has modelled how methane changes on Mars throughout the day by using data from a satellite, the ExoMars Trace Gas Orbiter and the Curiosity rover. In the past, each had measured significantly different amounts of methane on Mars. The new measurements provide more clues that could help to understand what processes are important in creating the methane coming from a large, 154 kilometre-wide crater on the planet, the Gale Crater. 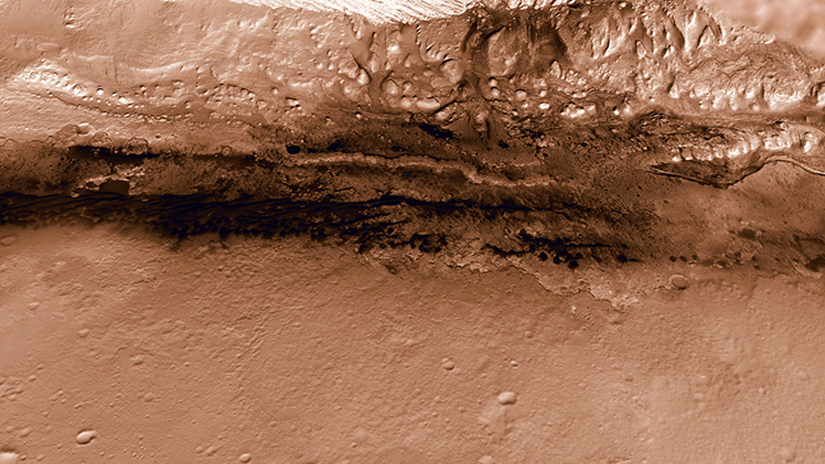 This oblique view of the lower mound in the Gale Crater on Mars shows an area of top scientific interest for the Mars Science Laboratory mission. Photo credit: NASA/JPL-Caltech/MSSS

The study, published in Geophysical Research Letters earlier this week, was led by John Moores, York University Research Chair in Space Exploration and a professor in the Department of Earth & Space Science & Engineering at the Lassonde School of Engineering. Moores worked with a team of researchers in Canada, Australia, the United States, and France and is part of NASA’s Mars Science Laboratory mission.

Methane is a key indicator of processes in the subsurface such as water-rock reactions, decomposition of clathrates or ancient accumulated meteoritic organics, and even current or past microbial activity. Scientists have been trying for more than a decade to determine what the source of methane on Mars could be, said Moores. 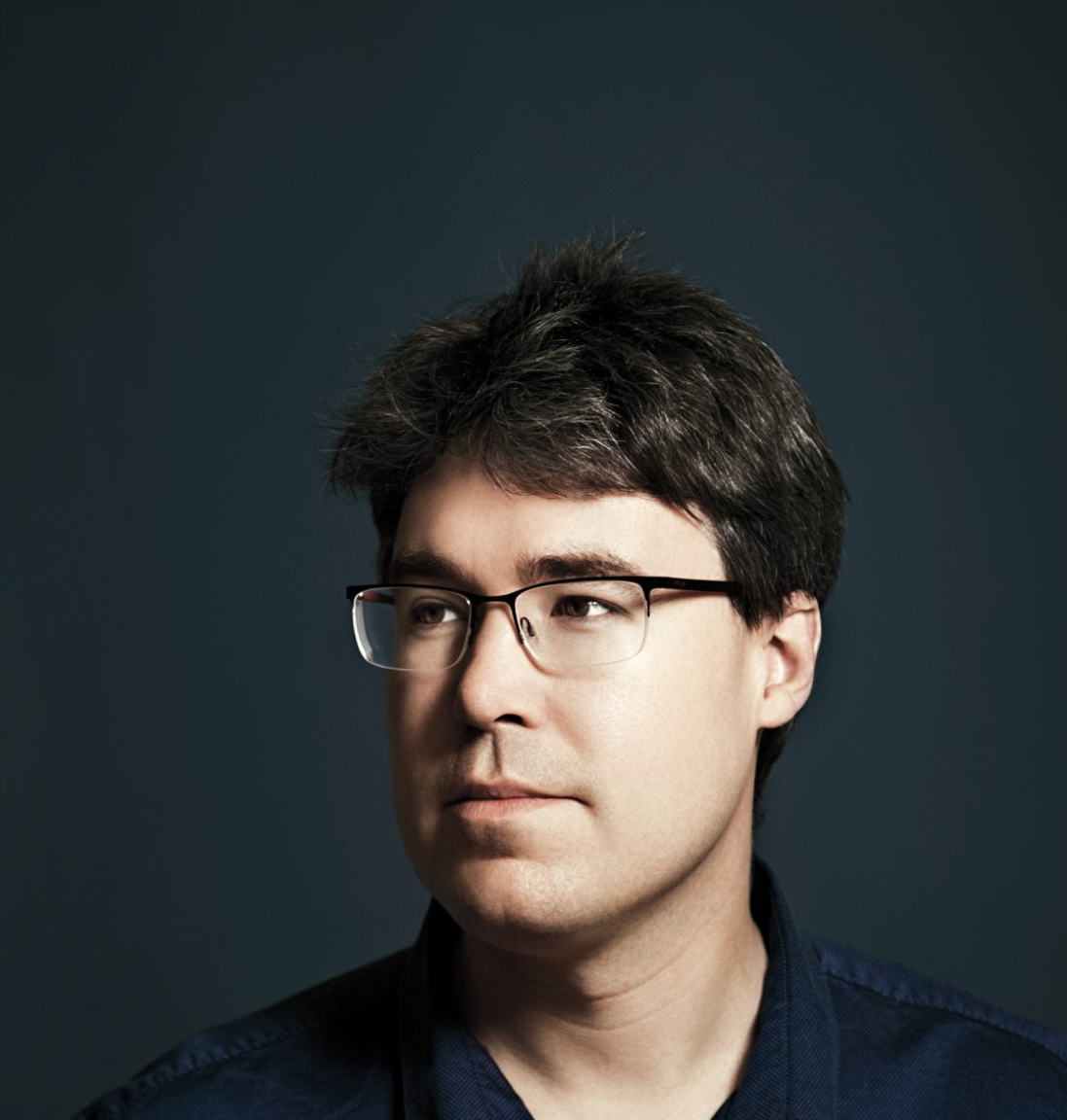 “Our study suggests that some of the differences between measurements of methane in the Martian atmosphere could be the result of methane concentrations changing over the course of each day, if a small amount of methane continuously seeps from the subsurface,” said Moores.

Researchers say that during the day, this small amount of methane is rapidly mixed and diluted by vigorous convection, leading to low overall levels within the atmosphere, as measured by the Trace Gas Orbiter high in the atmosphere. During the night, this convection decreases, allowing methane to build up near the surface, leading to the relatively high levels detected by Curiosity one metre above the surface. At dawn, convection intensifies once again, and the near-surface methane is mixed and diluted with much more atmosphere. 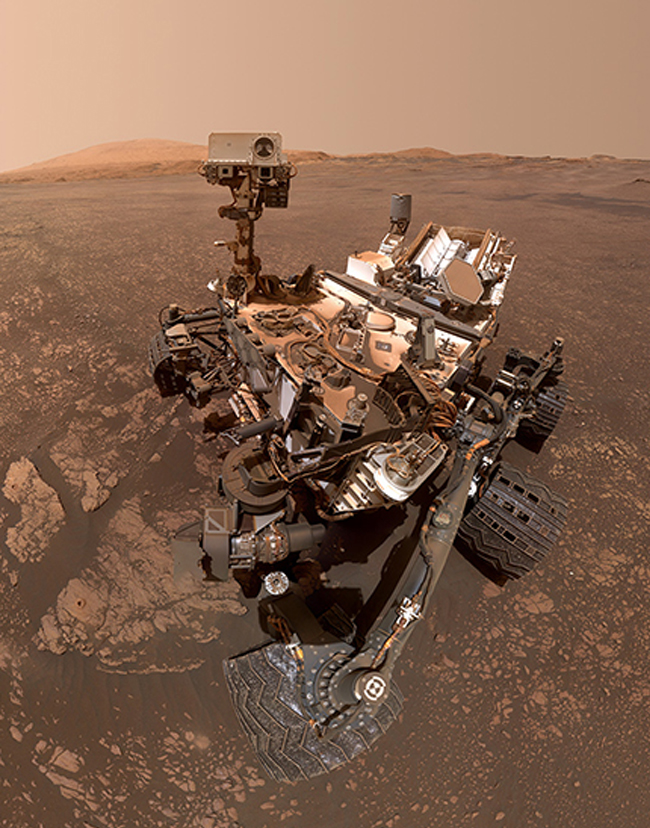 The Curiosity rover took this self portrait on the Mars surface on May 12 of this year. Photo credit: NASA/JPL-Caltech/MSSS

“It turns out that the fact that each spacecraft measures at a different time of the day and in different parts of the atmosphere are the keys to solving the apparent discrepancy,” said Moores. Using this model and both constraints on methane, researchers were able – for the first time – to calculate a single number on the rate of seepage of methane at the Gale Crater, which was equivalent to 2.8 kilograms per Martian day.

Future spacecraft measuring methane near the surface of Mars could determine how much methane seeps out of the ground in different locations, providing insight into what subsurface processes create that methane in the atmosphere.