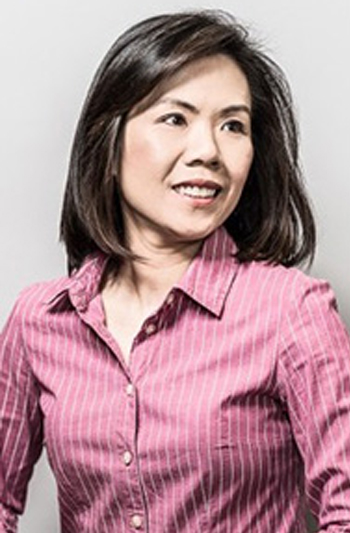 Professor Uyen Trang Nguyen, in the Department of Electrical Engineering & Computer Science at York University’s Lassonde School of Engineering, posed a vital question about this intelligent, connected society: How can we make it better? With a team of researchers that included a scientist from the University of Sydney (Australia), she endeavoured to answer this question. PhD student Hazem Ibrahim did the math and wrote the first draft of this groundbreaking research paper.

The team focused on the IoT and 5G cellular networks – 5G is the fifth-generation cellular network technology that provides broadband access – and found a way to improve the data rate, which is the speed at which data is transferred from one point to another in a wireless network, measured in bytes per second.

“We enhanced the way in which 5G cellular networks could have 1,000-fold increases in data rates and lower latency, which refers to the amount of time it takes for data to move from one place to the next,” Nguyen says. “This will greatly improve the user experience,” she adds.

These findings, which will have a profound ripple effect on everyday life, industry, business, health care and transportation systems, were published in the IEEE Internet of Things Journal in 2019. 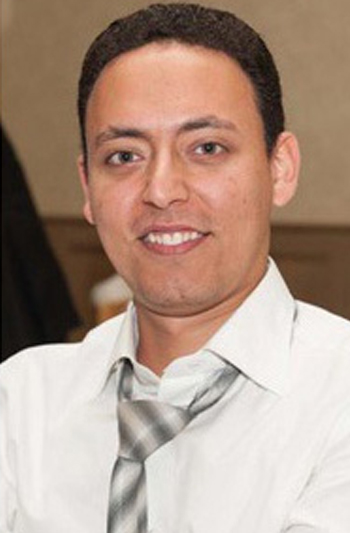 Nguyen is an expert in this field. Her areas of research interest are wireless ad hoc and sensor networks, cellular networks, network security and information security, online social networking and multimedia applications.

The speed of data is Ibrahim’s area of expertise. “I’m interested in modelling and performance analysis of wireless architectures and technologies that would enable future high-rate applications. I’ve been working on wireless cellular networks that could unleash extremely high wireless data rates and could very well be the main fuel of 5G networks,” he explains.

In this study, Nguyen’s team sought to to maximize the data rates of devices and ensure fairness of data rates among devices. To do this, the researchers developed a novel analytical model to estimate the mean data rate of devices.

In a traditional cellular network, each device connects to a base station, as shown in Figure 1. However, in a network with a huge number of IoT devices, in the range of tens of thousands to millions, it would not be scalable (or it would be too expensive) to provide direct wireless access between each device and a base station. 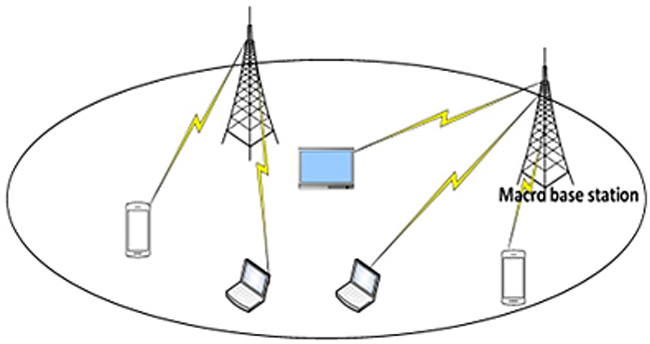 To address this issue, researchers proposed a hierarchical architecture, in which smaller base stations called aggregators are added to act as relays between the devices and the traditional larger base stations, as shown in Figure 2.

“Aggregators acting as relays allow millions of devices to connect to the internet without overwhelming a fixed number of base stations,” Nguyen explains. 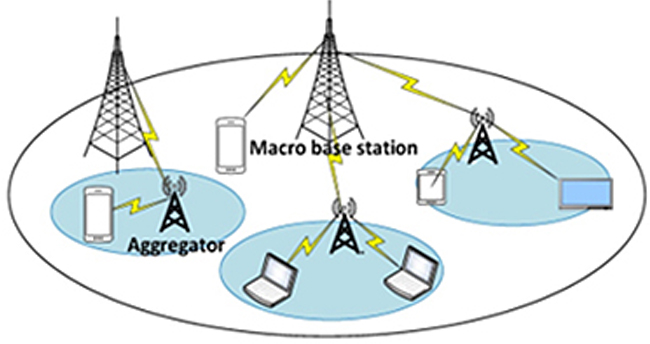 Based on the model they developed, the researchers were able to optimize key network parameters, such as the partition ratio of the wireless spectrum between the two tiers. They were also able to minimize inference among wireless transmissions from devices.

“High interference is a major challenge for IoT networks, caused by many devices transmitting at the same time. Interference damages wireless signals and renders them unreadable by the devices,” Ibrahim says. “The goal is to mitigate interference among devices so as to improve their data rates,” he emphasizes.

The team was very successful: their model and optimization techniques provided a way for 5G cellular networks to maximize data rates and enhance user experience.