A graduate student in the Department of Biology is collaborating with scientists at Microsoft to advance the use of machine learning and artificial intelligence (AI) in the study of wildlife biology and ecology. 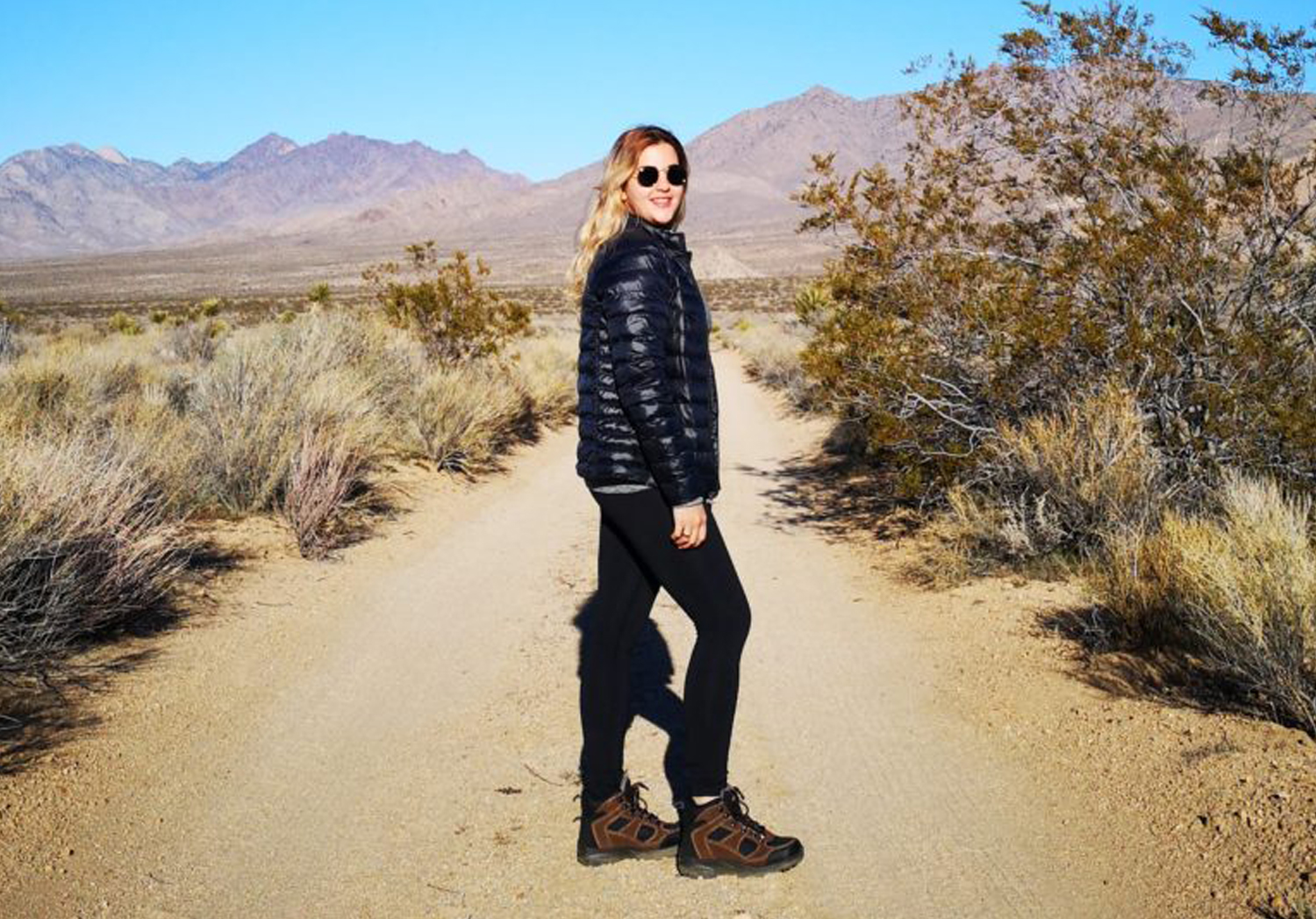 Nargol Ghazian, an MSc candidate working in Professor Christopher Lortie’s lab, is contributing to the Microsoft AI for Earth Project—Microsoft’s AI initiative for environmental innovation—by sharing the data collected from camera traps in the Carrizo National Monument in California.

Camera traps are a useful tool that allow researchers to observe wildlife in their natural habitat without physically disturbing the photographed animal, explained Ghazian. Over several years of research, current and former students at the Lortie Lab have gathered and processed thousands of camera trap imagery datasets, many of which have been shared with Microsoft scientists as part of an ongoing collaboration that began last year after the company expressed interest in this type of imagery data.

Ghazian has camera trapped in the Carrizo National Monument in California for two consecutive summers and has processed many imagery datasets belonging to other locations with the help of other graduate and undergraduate students. Scientists at Microsoft are striving to stimulate work around machine learning by making wildlife datasets available to computer scientists.

Image of a chipmunk taken by a camera trap

The new system would be able to automatically identify species, which would drastically decrease the amount of processing time required between when the data are collected and when a study is published, said Ghazian.

The result would be a system that can be used by everyone worldwide and would be a huge advancement in the field of wildlife biology and ecology.

“We hope our processed images can help set up an AI system where species can be automatically recognized without manual Identification. This would tremendously increase the efficiency of how we process wildlife imagery data, thus, helping us become one step closer to solving global challenges such as climate change and micro-plastics in the ocean,” said Ghazian.

Image of a rabbit taken by a camera trap

AI enables scientists to detect species’ presence in a given location faster than ever, allowing for the better monitoring of distribution and home range shifts that result from global change, Ghazian explained. This information can then be used to implement policies and practices that provide the most benefits to species facing habitat loss and fragmentation.

In recent years, machine learning and AI have come to the forefront of important research topics and are being used to solve complex global challenges in many fields of study.

“Leadership by the next generation of ecologists like Ghazian, in putting together technology with changes in natural systems, is an important step forward in rethinking research, data and how we measure processes in the field better through work in the lab and with partners in big data and computing,” said Lortie.

Ghazian also said the collaboration is a testament to the significant research contributions coming out of York University.

“This is a great example of taking research and putting it to work beyond the walls of the lab,” she said.