The award is bestowed annually on a member of the Faculty of Graduate Studies who has displayed substantial, significant and sustained excellence, commitment and enthusiasm to the multifaceted aspects of teaching at the graduate level at York.

“It was a complete surprise and I’m very grateful to the students who nominated me,” says Zryd. “They were very sneaky—I didn’t know about it at all until someone needed to do a fact-check on my CV, and then I was told about it. So I admire the fact they were able to do it without my knowledge.”

“It was amazing,” says Hynie, “because it was a grad student of mine who nominated me and put it forward, and whether you get one of these awards or not, having your students nominate you for an award is really moving. It’s an enormous amount of work for them, and the fact that they took the trouble to do that is really moving.” 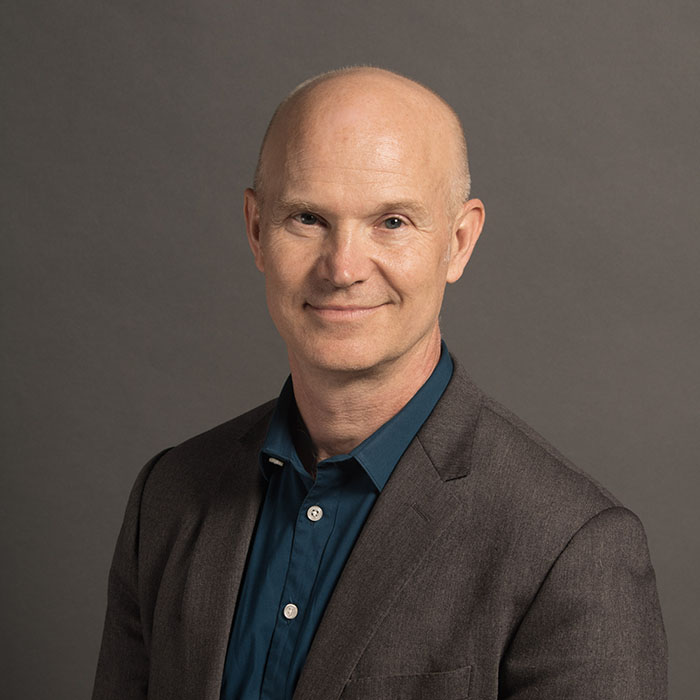 Michael Zryd joined York’s faculty in 2003 after a period teaching at Western University. “York has the oldest and largest film department in Canada, and Toronto is such a great base for film culture. I really concentrate on experimental film culture, and that was much more vibrant in Toronto than London, Ontario. York was the place to come to when an opportunity presented itself.”

In the 17 years since, Zryd feels that both York and Toronto’s avant-garde film landscape have improved for the better—and both for the same reasons. “You have people from all over the world making films, and experimental film has always been interested in counterculture and the marginal elements of culture. LGBTQ approaches, questions of class and inequity—these are hovering around the margins even as these filmmakers are trying to express the textures of our reality through new perspectives and new film forms. All of that is incredibly exciting.

“Graduate education has also improved, partly through some of the same factors,” he continues. “The diversity of students has increased, people come from different backgrounds, and graduate education has had to adjust to that. One of my big bugaboos is that when people talk about ‘the good old days’ of education, when there were ‘standards’ and things like that, I would think: ‘Well, those were established by a bunch of old white guys.’ Now graduate education is more diverse.”

Currently he is at work on a book project that seeks to envision the uncompleted final film of filmmaker Hollis Frampton. “Hollis Frampton was an experimental filmmaker who died tragically young at age 48, and he was working on a massive, amazing project in the last decade of his life. Because he left it incomplete it’s not written about that much, so I’m trying to understand it through the films he did complete and the writings and production notes he left behind to conceptually piece it together.” 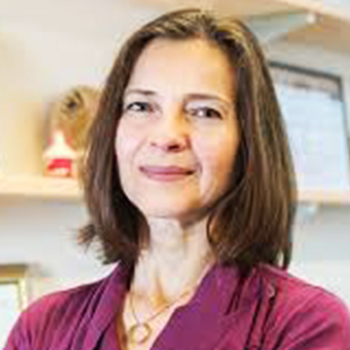 Michaela Hynie joined York’s faculty in 1997, and has also observed an evolution in her work. “When I first came to York I was doing fairly traditional social psychology,” she remembers, but teaching early on in the Atkinson Centre for Mature and Part-time Students informed the rest of her career.

“They came to their education with a different perspective. They were much more pragmatic about it, and they really pushed you to be as professional as you could be. They came with a lot of life experience so they asked questions that really forced you to think about the practical implications of the work you were doing. I think that probably helped me think about the importance of the application of the research, and probably pushed me in a direction I had been attracted to thinking about how the work I did as a researcher could have practical, real-world implications in the immediate term. That inspired me to look for opportunities to collaborate with people who were engaged in that work.”

Since then, her community-engaged research has focused on a range of important issues: newcomers’ access to care, the reintegration of prisoners into society, access to health care for hospital patients without health insurance, and the wellbeing of nail salon workers. In her work, she has sought collaboration with community partners, policymakers, and activists to foster real-world change. She is currently active in the Centre for Refugee Studies, for which she has high praise.

“It’s very interdisciplinary. The researchers come from all over the university and I’m the only one there who’s a psychologist. It has really helped me strengthen my understanding of the other social sciences and humanities, and also of global issues in migration. It’s hard to overestimate how educational, inspiration, and challenging in a good way this space is.”