Valued at $50,000 per year for three years during doctoral studies, the Vanier scholarship is awarded by the Government of Canada to doctoral students whose work displays excellence in three equally weighted selection criteria: academic excellence, research potential, and leadership.

From the social impact of climate change in Ghana to the role of vocality in women’s resistance in India, this year’s Vanier Scholars once again show the paradigm-shifting ambition and global impact of York research. 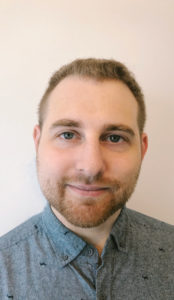 Cameron Butler’s thesis Fertilizing Settler Bodies: Tracing Global Phosphorus Transfers through the Fraser Valley, BC will trace the movements of phosphorus around the planet in order to understand how the modern Canadian food system is sustained.

An essential nutrient for agriculture and historically, phosphorus historically went through smaller local cycles where soil phosphate levels remained at sufficient levels. With industrial agricultural production, farmers have had to apply fertilizers to maintain high levels of phosphorus in the soil and allow for large crop yields. Producing fertilizers has meant mining phosphate rock, which exists in few places on Earth. On a global scale, intensive farming and fertilizer use is rapidly depleting phosphorus reserves, raising concerns about future scarcity and the potential global collapse of our modern agricultural system.

“However,” says Butler, “people in the Global North play a much larger role in depleting global phosphorus reserves, despite the universally shared impacts. My research project ask how white settlers in Canada specifically are implicated in global movements of phosphorus, how they knowingly or unknowingly depend on the labour of people of colour and migrants to sustain them, and whether they are aware of their own role in these systems.”

To answer these questions, Butler will conduct fieldwork in diverse spaces of the Fraser Valley of British Columbia, and explore how people form relationships with one another, locally and globally, through the phosphorus that passes between them. “Fundamentally, I’m interested in how the global distribution of phosphorus across the globe is being rapidly changed through systems of white supremacy, settler-colonialism, and capitalism,” he adds. “Through this research, my goal is to understand what ethical responsibilities white settlers like myself have to the vast array of people, nonhuman beings, and places that sustain us. 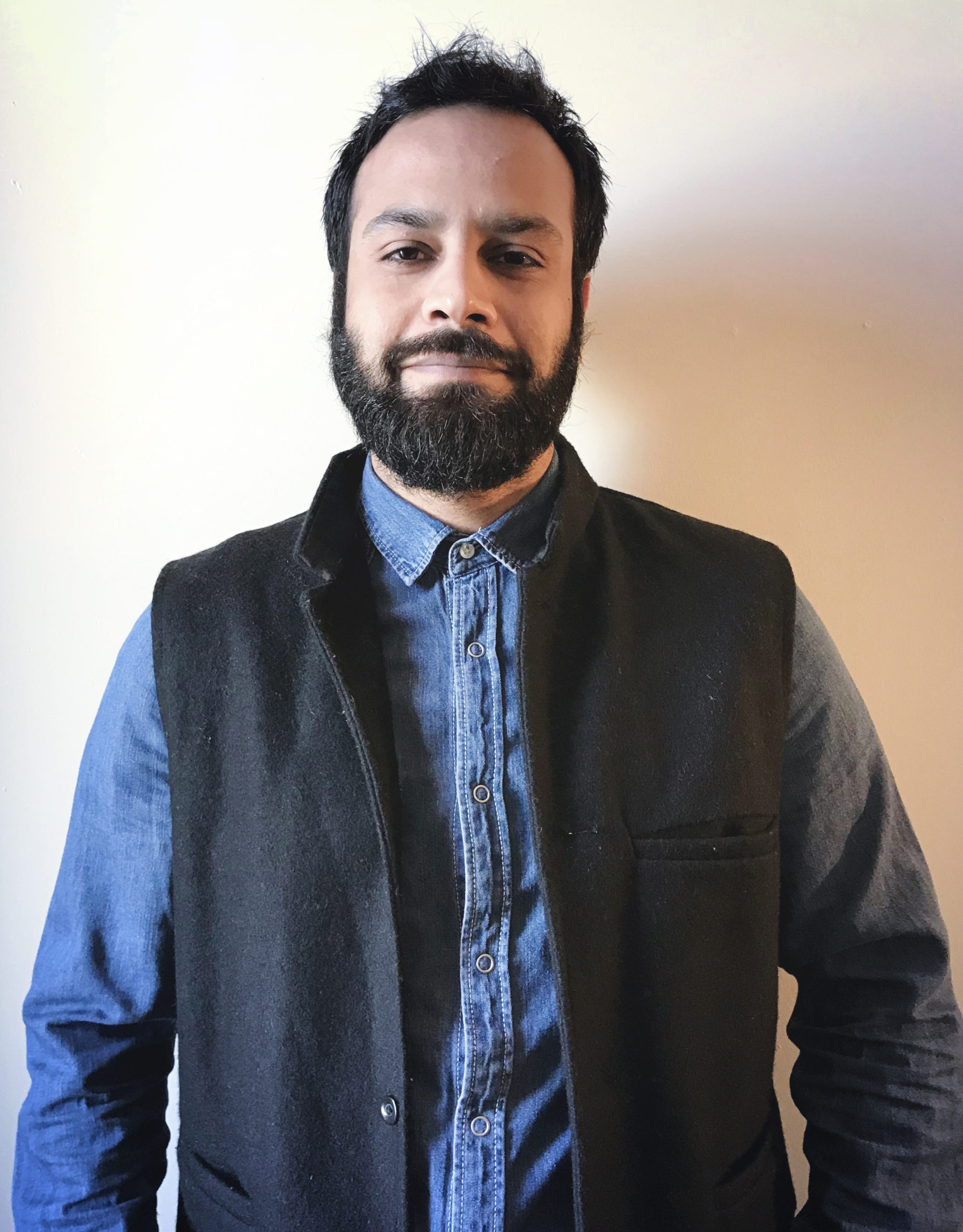 Rajat Nayyar seeks to study the power of women’s songs and vocality in rural North India as a form of everyday resistance within patriarchal social contexts.

His proposed dissertation is titled Women’s Vocality, Radical Sociality: Re-Imagining Power, Folklore & Audiovisual Ethnography in Rural North India, and looks at North India from the 19th century onward, when forms of women’s entertainment attracted the attention of British colonial lawmakers, upper-caste social reformers, Hindu nationalists, revivalists, and an emerging middle class that sought to initiate change in the social and customary behaviour of women and lower castes. Embarrassed by the women’s public gatherings and their "vulgar" folk songs, these social reformers aimed to construct “new women” who would enjoy the benefits of British education while cherishing the innate values of “Indian womanhood.”

“My ethnographic, community-based research aims to address how conventional understandings of the relationship between caste, class, gender, religion and power may be questioned through the study of Indian women’s folk songs,” says Nayyar. “Focusing on ‘gaari’ songs that hurl abuses at men during wedding rituals, my research will explore the ways in which these expressions of vocal resistance are improvised, crafted and performed in everyday life, both within and outside the gendered ritual context. I will study the politics, performativity and sonic potentiality of voice as a form of social and political agency. Furthermore, I will provide filmmaking and acting workshops to community members at village schools, in order to improvise and co-produce a series of films.” In addition to exposing community members to a new perspective of India’s colonial history, these workshops will equip participants with digital filmmaking and archiving skills.

His dissertation will also be accompanied by a self-reflexive ethnographic film and an analysis of the activist potential of collaborative and creative research methodologies in safeguarding communities’ folklore. 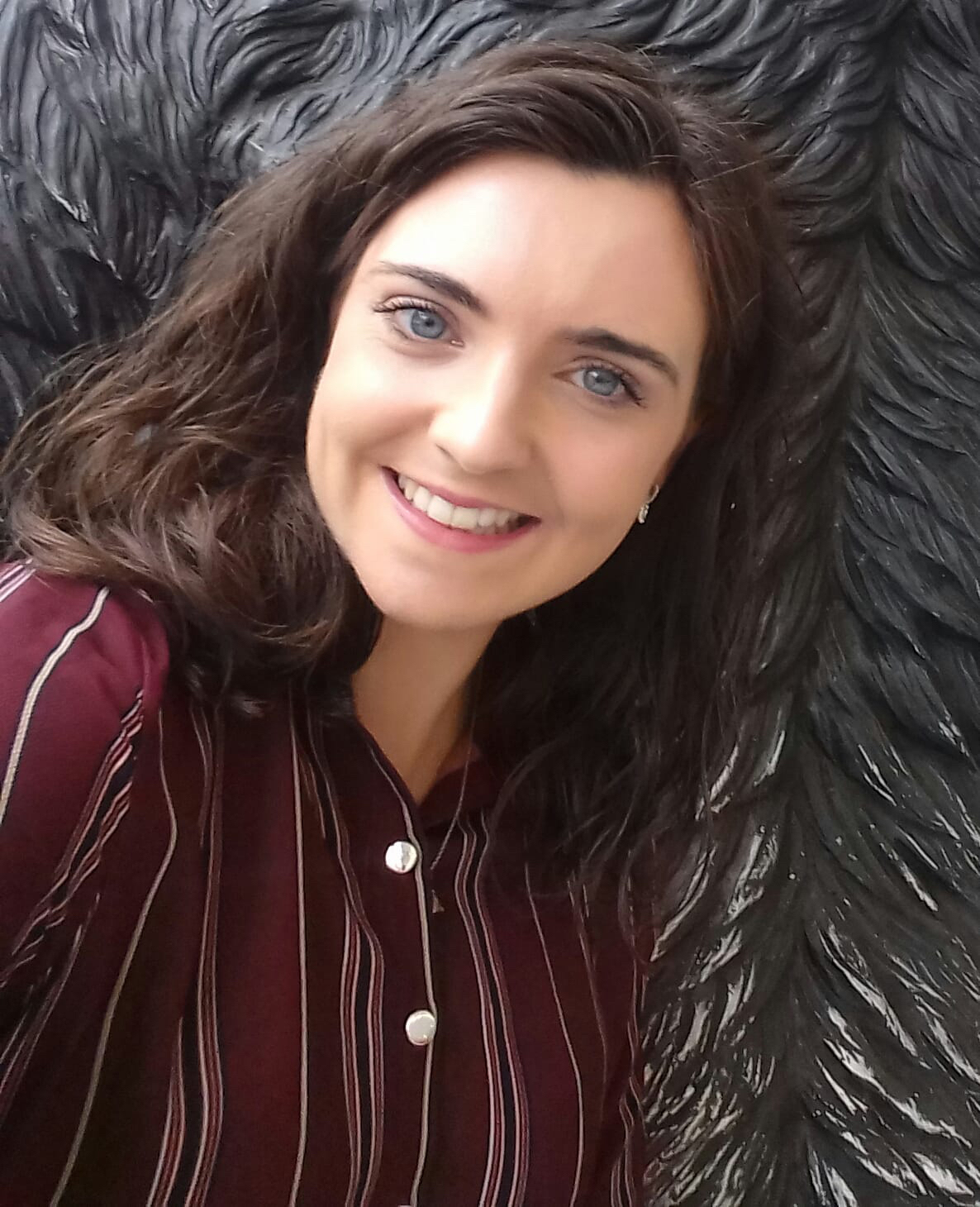 “We are facing increasing global energy demands due to rising levels of industrialisation in developing countries,” says Keane. “In addition to this, there is increasing pressure to reduce our reliance on fossil fuels in order to combat climate change. One solution to these energy dilemmas are Lithium Ion Batteries (LIBs). LIBs are rechargeable batteries which are commonly used in portable devices such as mobile phones. They have the highest energy densities among all rechargeable batteries which makes them an attractive candidate for powering technologies of the future, such as electric vehicles. However, in order to move to a predominately battery powered society there are several issues that need to be addressed in relation to battery operation and safety.”

For her PhD research, Keane will seek to develop models of LIBs, using mathematical tools and numerical simulations to investigate the factors hindering LIB performance such as thermal runaway (the process by which a battery overheats), short circuiting (the failure of an electrical circuit) and capacity fade (the slow loss of charge over multiple charge and discharge cycles). The overall goal is to improve battery operation, design and performance. 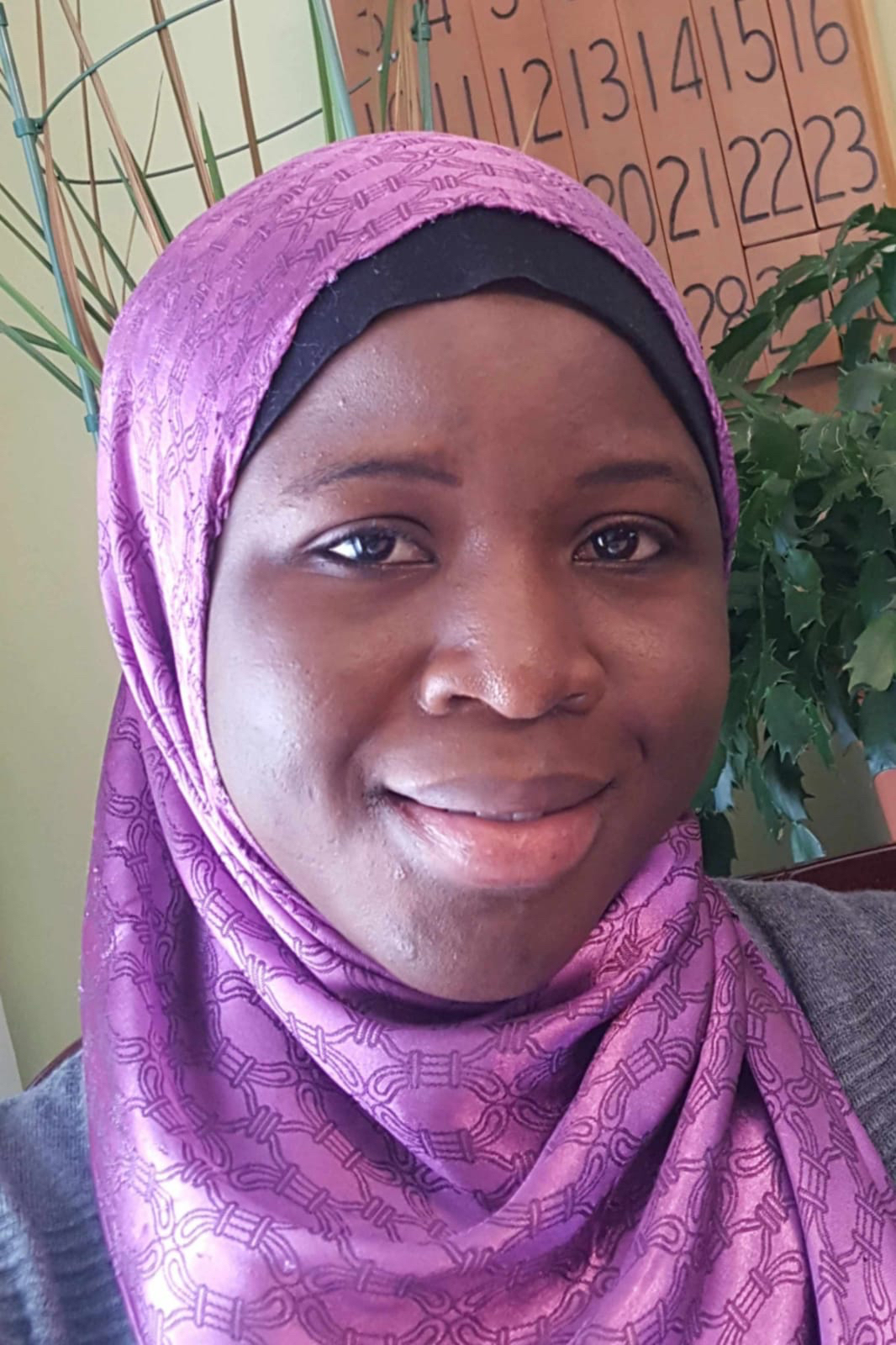 Since 1960, Ghana has witnessed several climatic changes, including an increase in annual temperature by 1°C and a decrease in rainfall by 2.4% per decade. These changes have exposed the country to weather extremes such as droughts, floods, and windstorms. Yet, agricultural activities are highly dependent on rain-fed schemes, as only about 0.2% of the farmlands are under irrigation.

In the northern part of Ghana, the grassy savannah landscape combines with persistent chronic poverty situation to further exacerbate households’ vulnerability to climate risks and food insecurity, says Osman. “Through the Ghana climate change policy, the government prioritizes food security and has a strategic focus to develop climate-resilient agriculture and food systems. A major challenge to this policy, however, is the paucity of research identifying indigenous knowledge and best practices to achieve the policy goals.”

Osman will contribute with her work, titled Analyzing climate risks and management responses for food security in northern Ghana. “One of the objectives of my research is to address this identified need by building on the existing literature and providing empirical evidence to advance our knowledge on the effects of climate risks as well as management responses in the area of food security,” she says. “My research underscores the importance of indigenous climate risk responses and helps understand how they contribute to sustainable food security. It also serves as a basis to gather experiences and share knowledge to guide Ghana’s climate change strategies and actions for the food and agricultural sector.”