The Banting is valued at $70,000 per year for two years, and supports postdoctoral researchers who will positively contribute to the country’s economic, social, and research-based growth. The scholarships have allowed researchers to conduct ambitious fieldwork research and devote substantial time to work without the financial pressures that might typically arise. 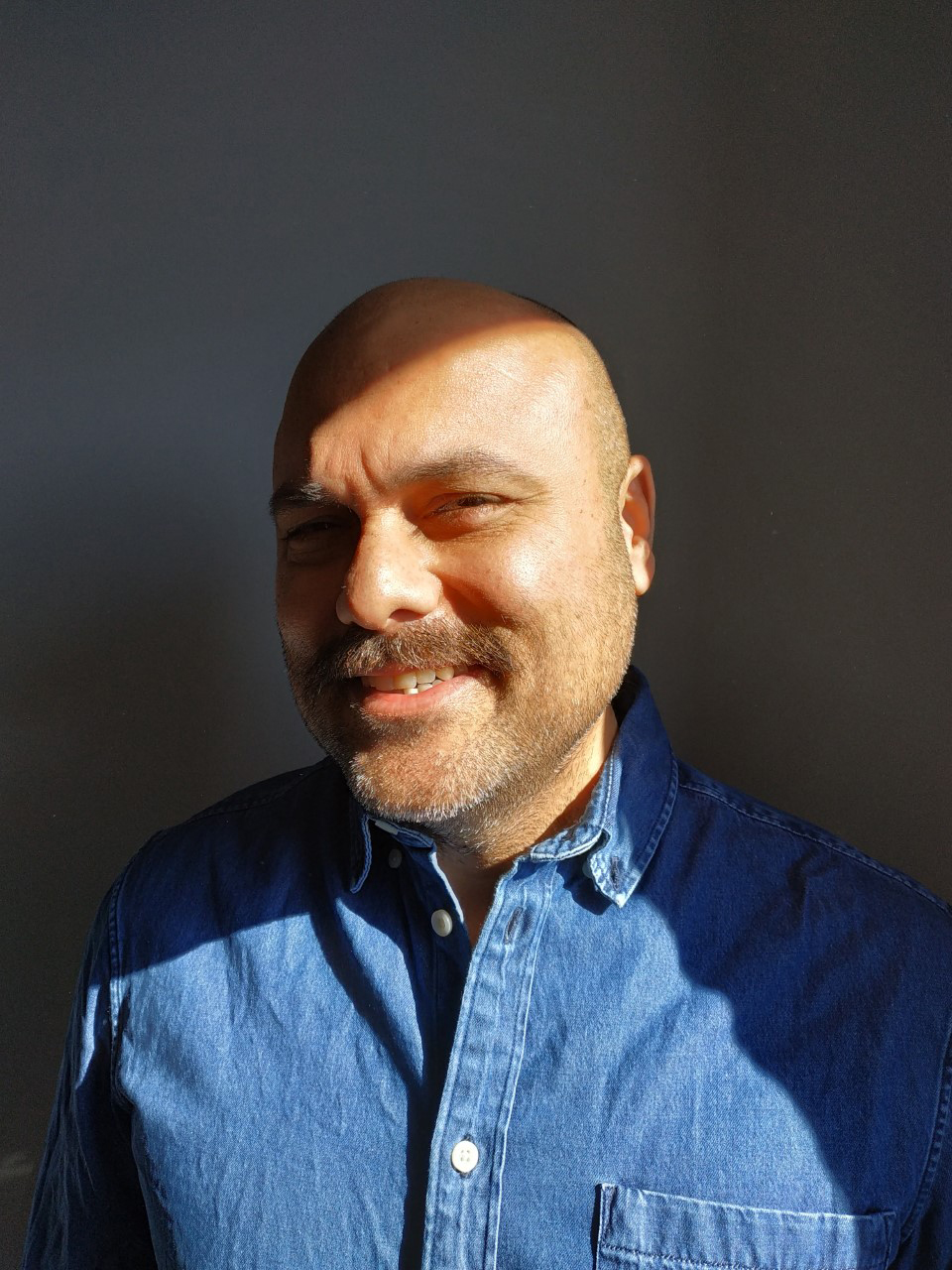 In his research, Hussain seeks to investigate how law and medicine define a “third gender” in South Asia—examining how the concept has been legally and medically institutionalized in the case of hijras (transgender performers) in Pakistan.

Titled Hijra Human Rights and Legal Recognition in Pakistan: Gender Justice, ‘Third Gender’ and Embodied Identity, his project will study the role cosmetic and surgical knowledge and practice plays in helping produce, as well as, contest legal definitions of “third gender”/LGBTQI identities. Hussain’s research takes place in the context of recent South Asian Supreme Court judgements (delivered in Nepal, Bangladesh, Pakistan and India between 2007 and 2018) striking down colonial laws regarding homosexuality and sodomy that have legally recognized a “third gender” by drawing upon international human rights norms.

“These cases have been celebrated by human rights activists, but there has been no academic analysis of these judgements and how they have impacted the legalization, as well as the medicalization of ‘third gender’ identities,” says Hussain. “How did these higher courts interpret medical knowledge and surgical expertise and what influence have these legal readings had in terms of defining gender and sexual identities, shaping rights assertions, encouraging new forms of bodily intervention for third gender claimants, and orienting medical practice?”

His research will also consider how and why the judicial use of human rights norms to remove the ingrained social marginalization and cultural stigma suffered by sexual minorities may be producing new forms of social inequality. “Significantly, there has been little empirical or theoretical exploration of organized sexual minority engagement in activism and litigation for human rights in the region, their work in implementing these laws, nor any comparative analysis with struggles elsewhere. This project will ethnographically study how marginalized sexual minorities themselves interpret human rights norms, engage with the courts, organize for their rights, and how these struggles impact their communities and their understandings of their identities.”